From the editor's desk...

We have not forgotten about The Lionize Podcast! We have dropped the ball on our site here but, in our defense, we have been going VERY strong with our sister podcast Bond(ing) Over Bond.

And yes...we are  STILL wrapping up our Cuba Podcast series with the soon to be released Part III: A Cuban-American Reflection.

As of right now we are trying to jump back into things with the 2016 Presidential Election. No matter who you support go out and vote!

However, in saying that, we will go on record by saying we do not support Mr. Donald Trump as he has shown, countless times, that he is unfit to be President of the United States of America. Mr. Trump has shown he does not believe in, support, nor understand the Constitutional responsibility of the office, the fabric of this country, and the unity that makes this country what it is.  And while we have series issues with Sec. Hillary Clinton, mostly related to her secrecy, arrogance, and misuse of the Secretary of State e-mails, we do believe that voting for a third party in this election is dangerous and jeopardizes the future of this county. If you, as we do, believe the two party system if broken, then you should join, support, and help create third party movements and your local level. Is is at the local counties, districts, and precincts that the true movement can begin.

On Election Night we feel that a vote for Hillary Clinton, a work horse politician, who has worked her life to better the lives of those with no voice, is a vote that will protect that country as we know it. In the years leading up to 2020 we believe the populous should continue to educate itself, learn the issues, and move toward uplifting the best of us to represent their parties at the national level.*

Now, in endorsing Sec. Clinton, we want to make clear that we believe, as is stated in our mission statement, "[in] a space that welcomes open & honest observations, ideas, beliefs, & discourse." In order to achieve that goal a level of RESPECT is needed. We believe that nobody one's position, there is a level of empathy and understanding that needs to be placed back in our national discourse. Any conversation that we take part in or start is done from that stance.

*this is the opinion of The Lionize Podcast publisher / editor-in-chief and does not reflect the opinion or thoughts of any contributors of our sister podcast, Bond(ing) Over Bond.

Bond with us over James Bond 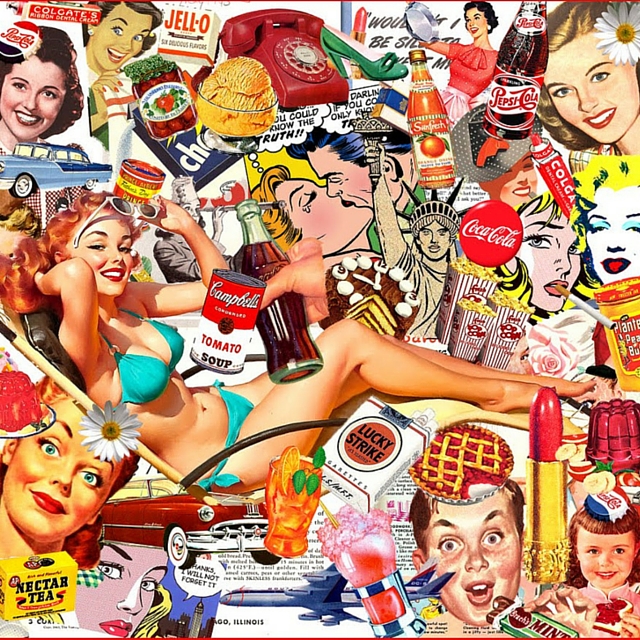 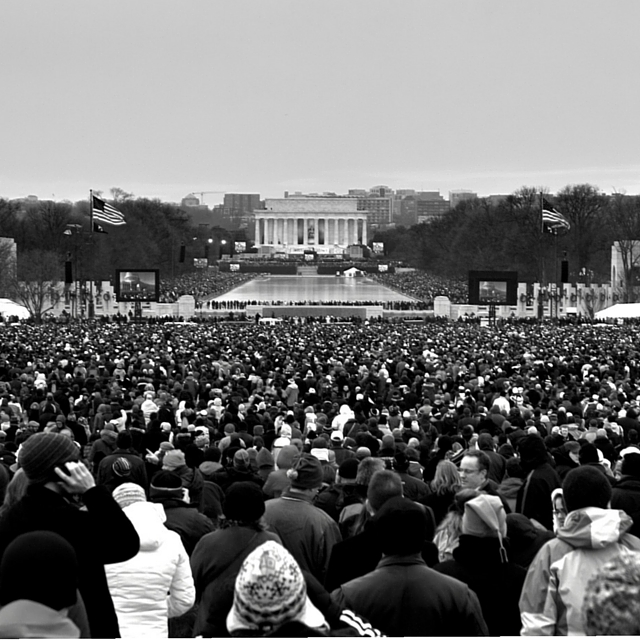 All the [5 most recent] Written Things

in which, months late, we take a TOP SECRET deep dive into the all time greatest Bond film [according to Art], catch up after a hiatus, and bond about Ian Fleming’s James Bond 007 in FROM RUSSIA WITH LOVE| FYEO is a long form and structure free podcast about a singular James Bond film, novel, […]

in which we want to simply wish you a HAPPY NEW YEARS! Enjoy New Years Eve, be happy and safe, and we wish your all the health and joy in 2017! | An ODDJOB is a short podcast with a singular focus | hosted by Arturo V. Leon II & Scott W. Obermiller | follow us: […]

in which…*per our memo we wish you a Happy Holidays, Merry Christmas, Happy Hanukkah, Happy Kwanzaa, Happy Boxing Day, and/or simply a Happy December 25th! In a SURPRISE Oddjob we chat about Christmas and random nonsense | An ODDJOB is a short podcast with a singular focus | hosted by Arturo V. Leon II & […]